Juror DeSelection: Have a Strike Strategy in Voir Dire

In voir dire, my goal is to ask questions that help prospective jurors share and articulate their own beliefs and experiences relating to the plaintiff's case, so that I can strike ("deselect") negative, non-believer jurors who are never likely to become aligned with the plaintiff's case.  I'll never persuade a born "naysayer."  I won't convert a non-believer. For example, in a medical malpractice case, I want strike a juror who believes a physician should not be held responsible for "honest mistakes."  Some trial consultants may argue that my goals should include questions which also have the potential for persuasion or trial story theming. I don't disagree. But I am not willing to forego as my primary goal identifying and striking potential jurors who will never come around to accepting the plaintiff's trial story.  After striking unfavorable jurors, I'm hopefully left with a majority of jurors who I can persuade throughout the case.   In this Blog post, I hope to show you why my primary goal in voir dire is to execute a strike strategy based on research and question preparation. 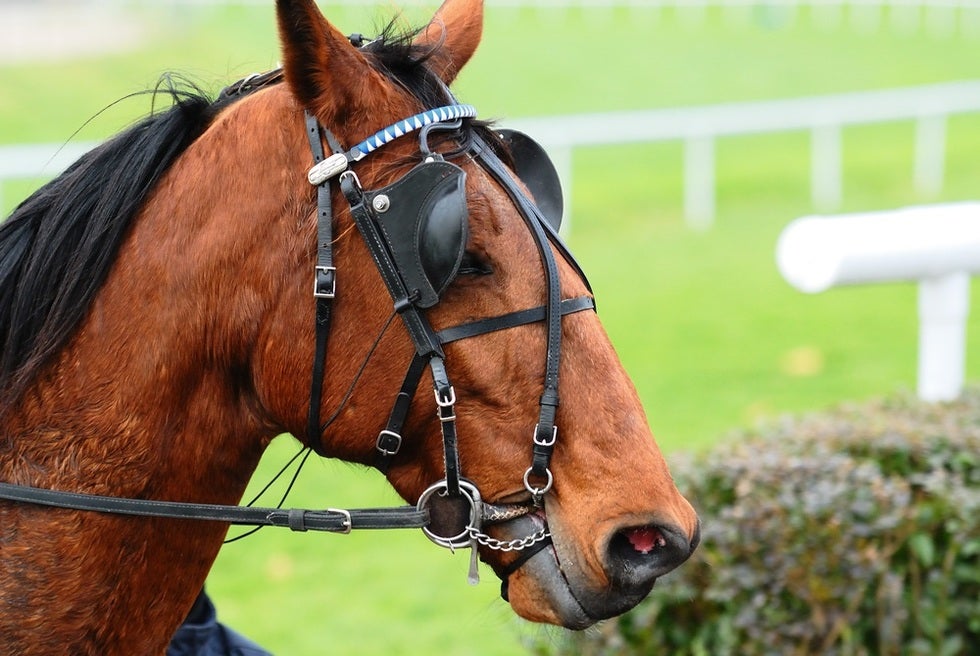 If I start considering drafting voir dire questions pregnant with case persuasion, then I remind myself:  "People only see what they believe."  More specifically, I assume jurors will filter and interpret evidence to fit their beliefs and experiences. They will be wearing invisible horse blinders during the trial.  Jurors will ignore facts and "turn off" arguments that rock their belief system. So I better not flatter myself with my powers of persuasion in voir dire; instead, I better find out what each juror's beliefs are about the basic issues in my case.  Then, I strike the non-believers.  These non-believers will often turn out to be "the rats"  who will decide against your client even though the evidence is overwhelmingly in your favor, and even though swore to set-aside their beliefs and keep an open mind.

My beliefs about a juror's decision-making process defaulting to their belief system are based on my jury trial experience and reading many articles about the phenomenon of confirmation bias.  For example, read psychologist Ray Nickerson's article Confirmation Bias, a Psychological Phenomenon, etc.      Or, try reading psychologist Tom Stafford's article over at Mind Hacks, which explains old research that shows that people, despite swearing to set aside personal beliefs and opinions and keep an open mind, turned to their pre-existing beliefs to make decisions. 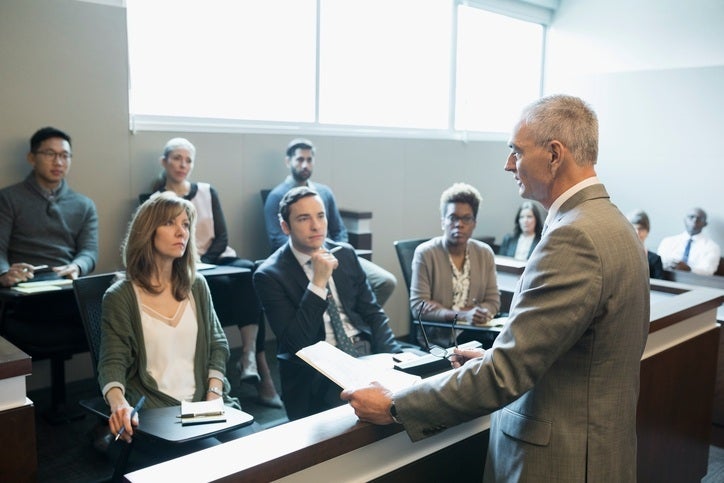 Hopefully, before trial I have had an opportunity to run a focus group about case specific issues that will arise in my case. In a medical malpractice case, in  a addition to focus group generated case issues, I want to discover prospective juror beliefs about the following areas:

I then draft neutral voir dire questions which will flush out a prospective juror's true beliefs and not merely superficial, socially acceptable answers.   As I said earlier, throughout voir dire my strike strategy is to remove jurors who have beliefs that will not likely align with my case.  Again, for example, jurors who believe that physician's can make mistakes and that's ok.  If I have a prospective juror who believes that a physician should get the benefit of the doubt, then I strike him. I'm not likely to persuade or win that juror over during the case.